Cambrian Pro 3D Printer that supports TPR filament, has appeared on Atomstack Store and has become so popular. 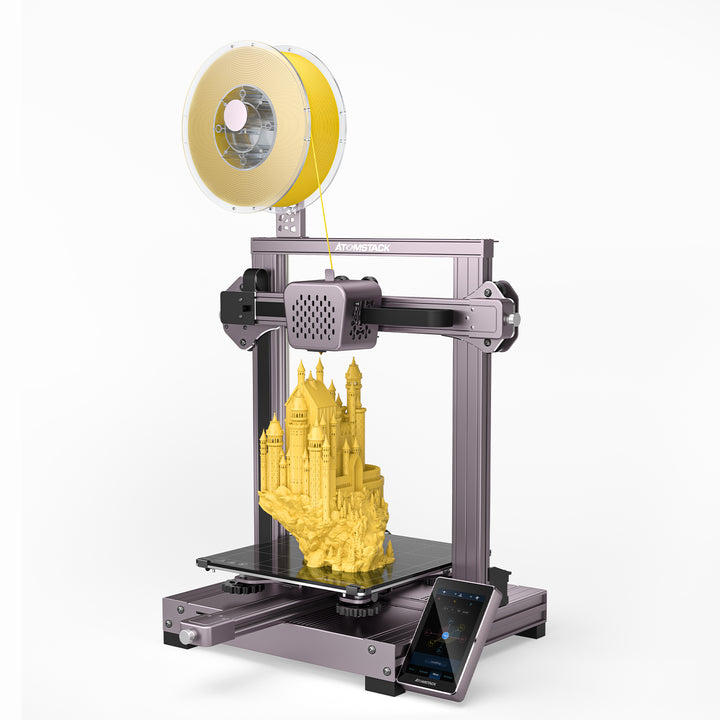 This Cambrian 3D printer was not only developed for the hobby area, it is also suitable for professional use due to its high quality. Its ability to print flexible filaments makes it interesting for a variety of applications.

I’ve been hands-on testing this 3D printer and in this detailed review, I’ll show you what it can offer you and how it handles the rubbery TPR filament. 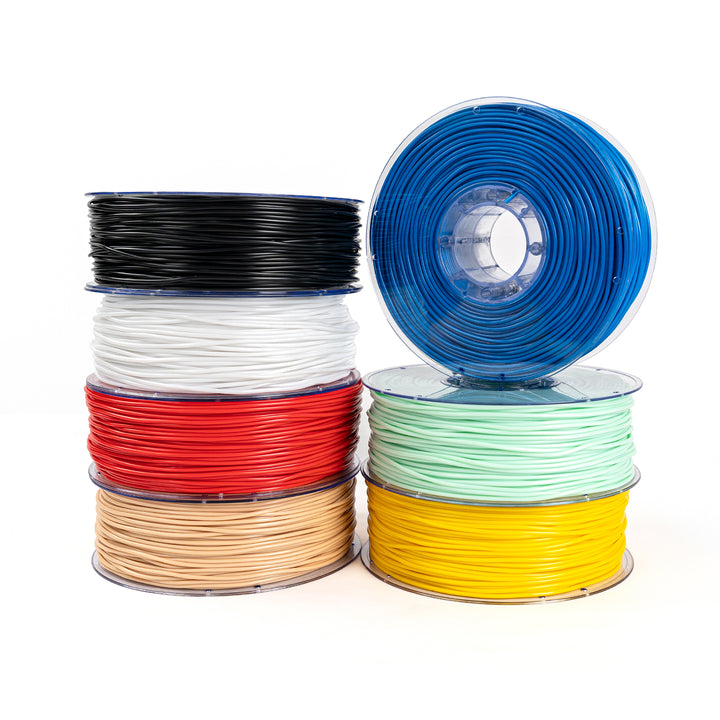 The creator, Atomstack, also offers a high modulus TPR filament with a hardness of 50-70A, which is about the hardness of a car tire, and a restorative factor of over 50%. In addition to TPR, Cambrian can also use general filaments such as PLA, ABS, TPE, and TPU.

It is a portal-shaped Cambrian Pro 3D Printer made of aluminum alloy. It has a neat design with no exposed cables. Data can be loaded via SD card or online, and it is operated via a 4.3-inch touch panel.